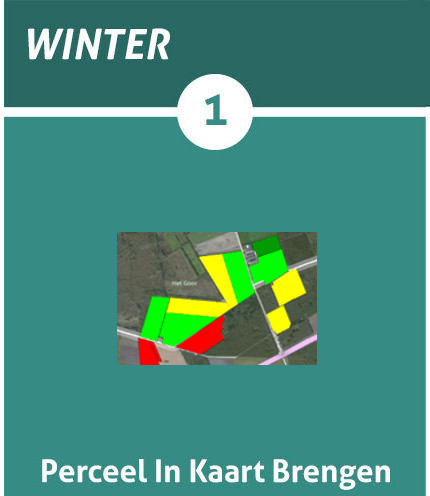 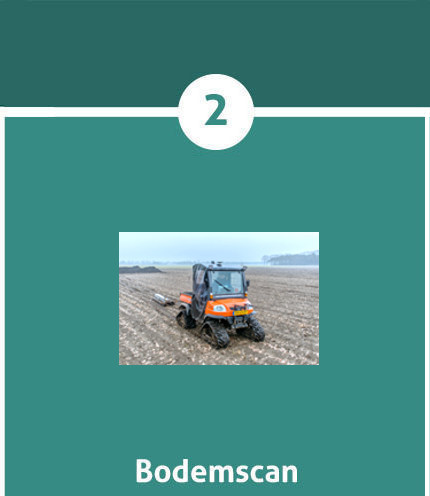 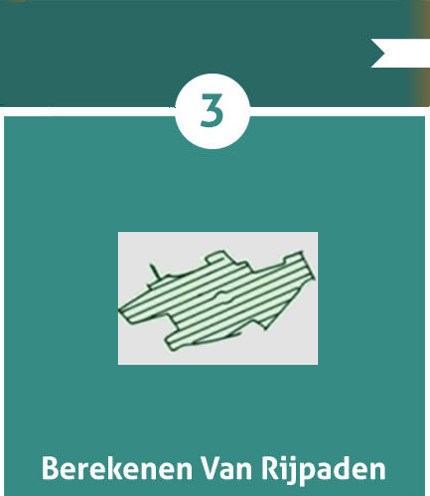 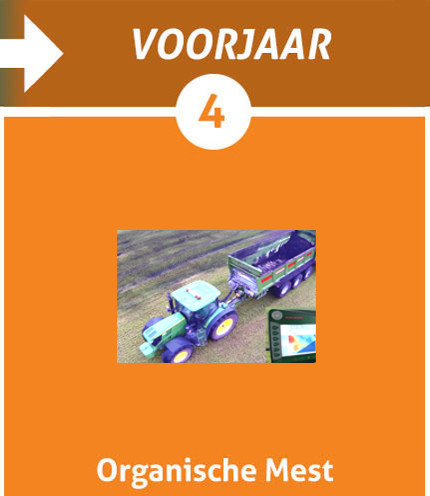 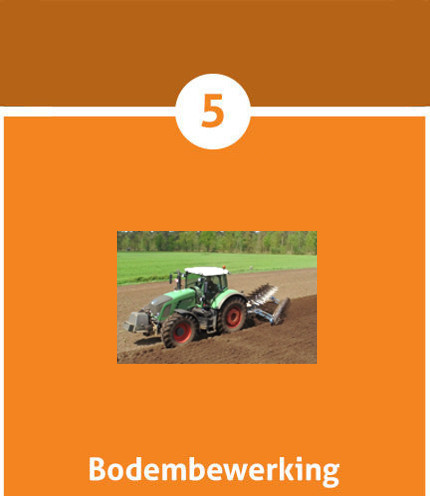 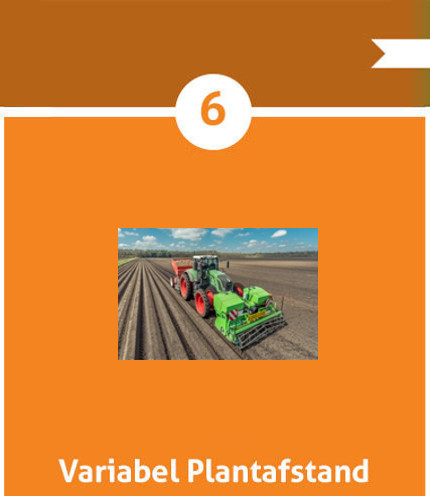 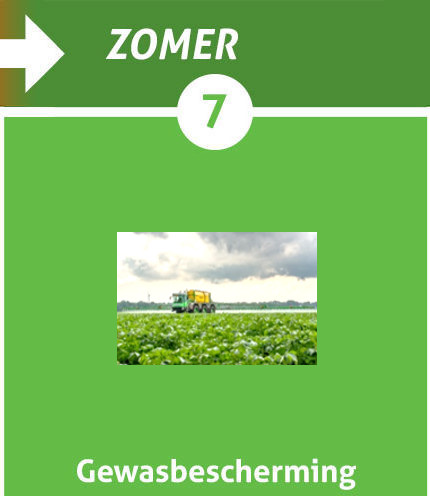 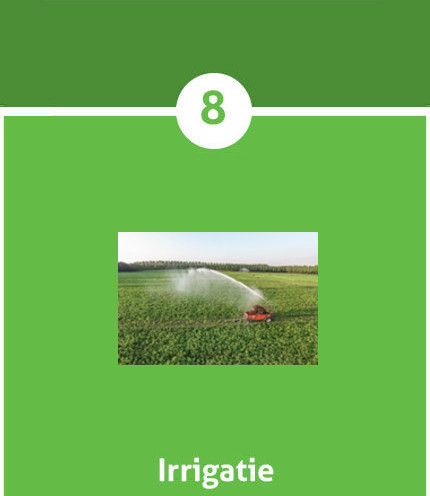 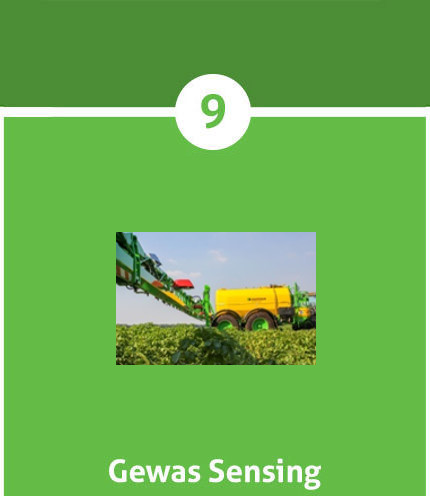 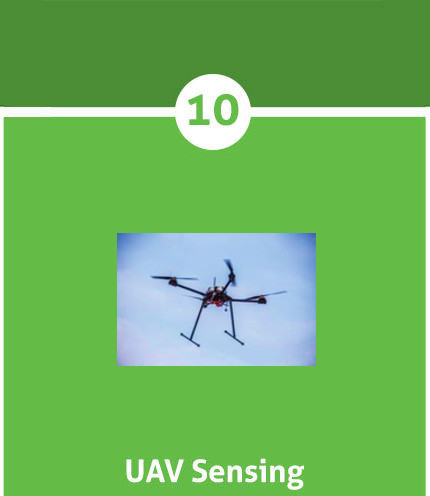 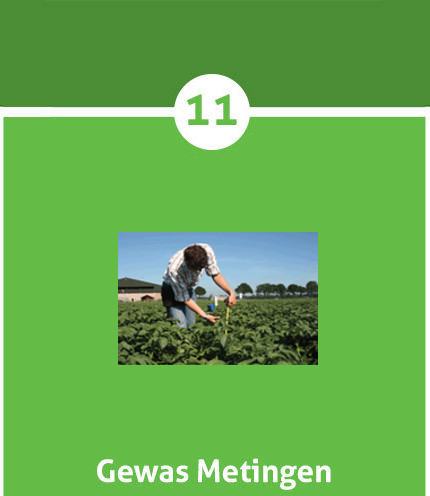 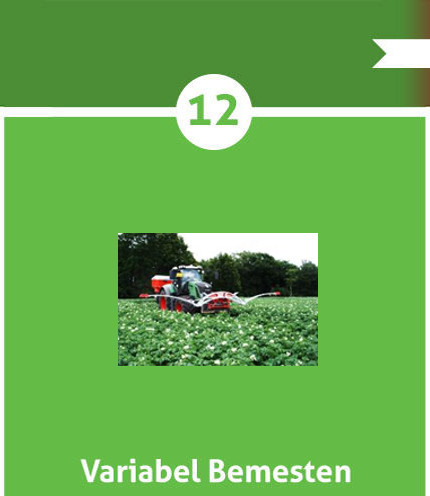 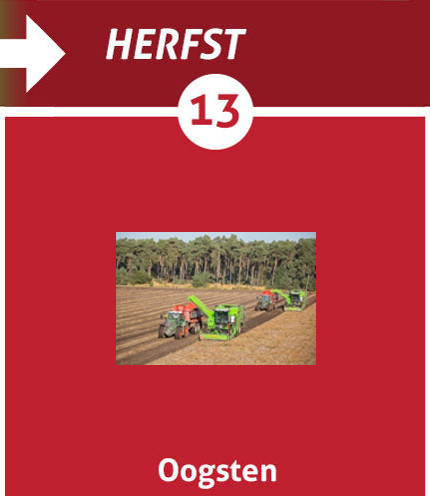 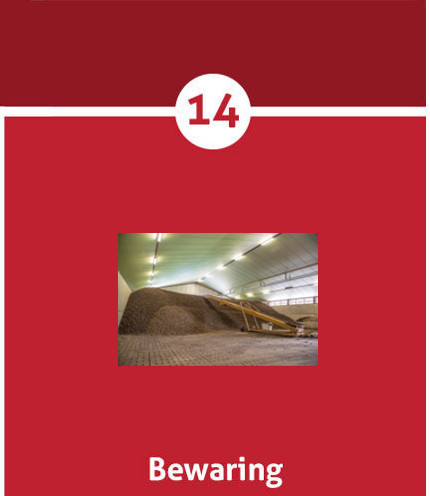 At the beginning of the season, our company makes a soil scan using the Dualem sensor. This sensor shows the places in the field that have much or little guidance. Based on these cards, we give these places a lot or just a little compost. The compost ensures that the organic matter content in the soil increases. Compost is sprinkled in the autumn because the nutrients in compost are not released immediately after the spreader. So if we were to sprinkle the compost in the spring, we would have no use for this compost during the same growing season. We choose to sprinkle the compost in the autumn.

The images above show a conductivity map of the soil and a derivative thereof, which shows how much compost must be sprinkled in which place. This is the so-called task card for the compost spreader. In addition, there is a photo of the compost spreader on one of our plots.
Compost