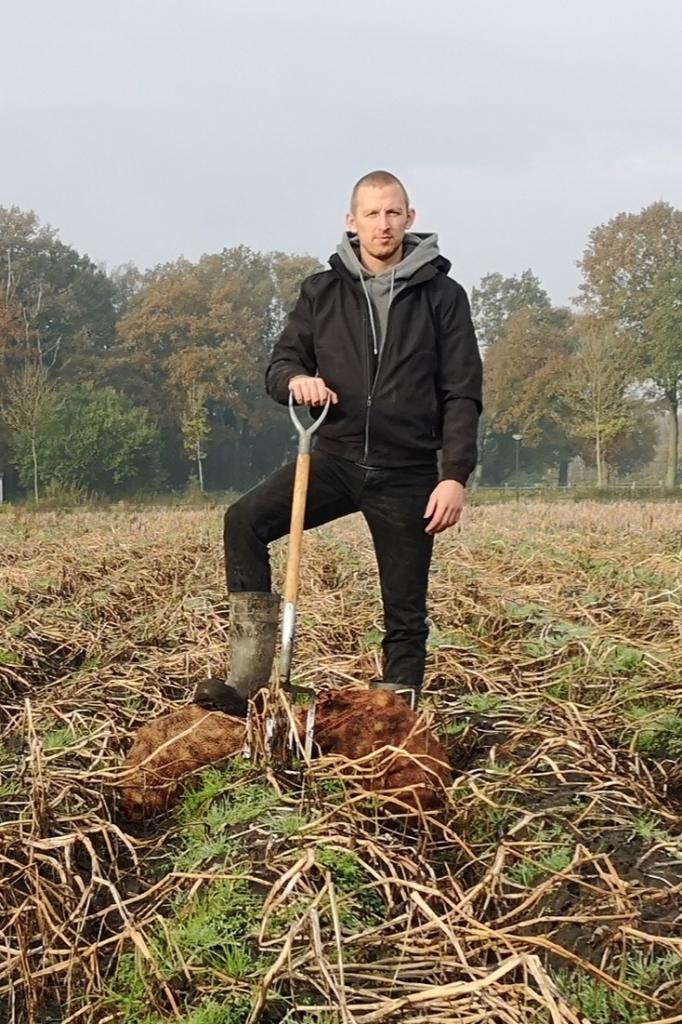 I had a keen interest in precision farming. So, I made the decision to go for an internship at the Van den Borne aardappelen farm, for a period of 6 months. From my point of view, I had no practical experience in precision farming and modern potato production. But during those 6 months I learned a lot of new knowledge and skills with which I improved myself.

To summarize everything, if you are interested in precision farming, new technologies in agriculture, drones, applications, modern agriculture production, application of variable technology, irrigation systems and teamwork then this internship is for you. Because for me these 6 months were a life changing experience.

In the end a big thank you to Jacob, Louis, Peter, Dieter, Pjotr, René and Ferre. And I can’t forget the fellow interns Rick, Charel, Tim, Danny, Ihno, Arnout, Jarne, Niels who spent those 6 months with me on the farm.